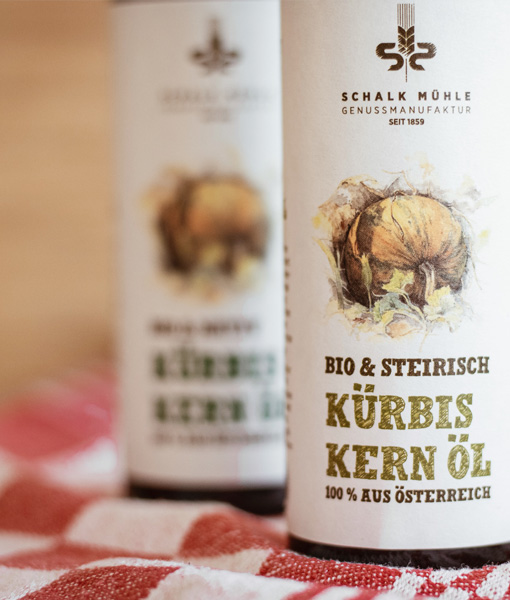 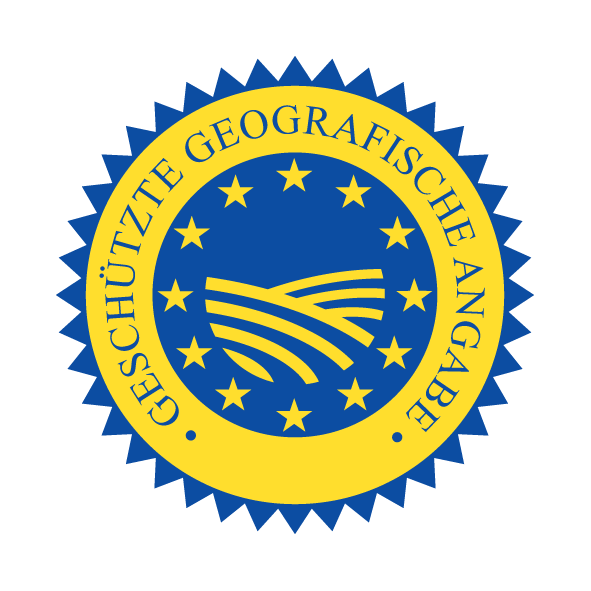 prev
next
In stock

Our classic Styrian pumpkin seed oil is produced locally in a traditional, sustainable manner and meets the highest standards

The so-called “black gold of Styria” is a classic product of the highest quality.

For more than 60 years we have been producing one of the most valuable vegetable oils – Styrian pumpkin seed oil. We produce it in the same way today as we did 60 years ago. This quality product is organic and is identifiable by its protected geographical indication (PGI) (this is indicated by the letters “g.g.A.”, which stand for “geschützte geographische Angabe”) and can be traced back to our company.

Our organic Styrian pumpkin seed oil contains pumpkin seeds that are 100% of Styrian origin and also has a large number of minerals and trace elements such as iron, magnesium, manganese, potassium, calcium, copper, phosphorus, selenium and zinc as well as the valuable vitamins A, B, C, D and E.

Owing to its high content of unsaturated fatty acids (approximately 80%) and poly-unsaturated fatty acids (approximately 50%), pumpkin seed oil is one of the most valuable and healthy vegetable oils. The Styrians are well aware of their “medicine” (officially, pumpkin seed oil must not be described as “healthy”) which has been produced since the 18th century and has been widely used in many ways, for example in the interests of health, as a lubricant and simply as an indulgence.

Pumpkin seed oil has been pressed at Schalk Mühle since the 1950s. This wealth of knowledge and experience has constantly been passed on to the next generation and so the oil is still being pressed using traditional production methods and processes. You can see this for yourself by joining us on a personalized guided tour of one of the oldest oil pressing companies in Styria and gain an insight into how the so-called “black gold of Styria” (“das schwarze Gold der Steiermark”) is made! Book your guided tour here…

Show reviews in all languages (140)